Lutherans are Christians who accept the teachings of Martin Luther (1483–1546). Luther was a German theologian who realized that there were significant differences between what he read in the Bible and the practices of the Roman Catholic church at that time.

On October 31, 1517, he posted a challenge on the door of Wittenberg University, titled “95 Theses” (to debate 95 theological issues). His hope was that the church would reform its practice and preaching to be more consistent with the Word of God as contained in the Bible.​

The St. Mark congregation studies and practices these Seven Habits through Faith Practices.

They are part of the Call to Discipleship from the Evangelical Lutheran Church of America. 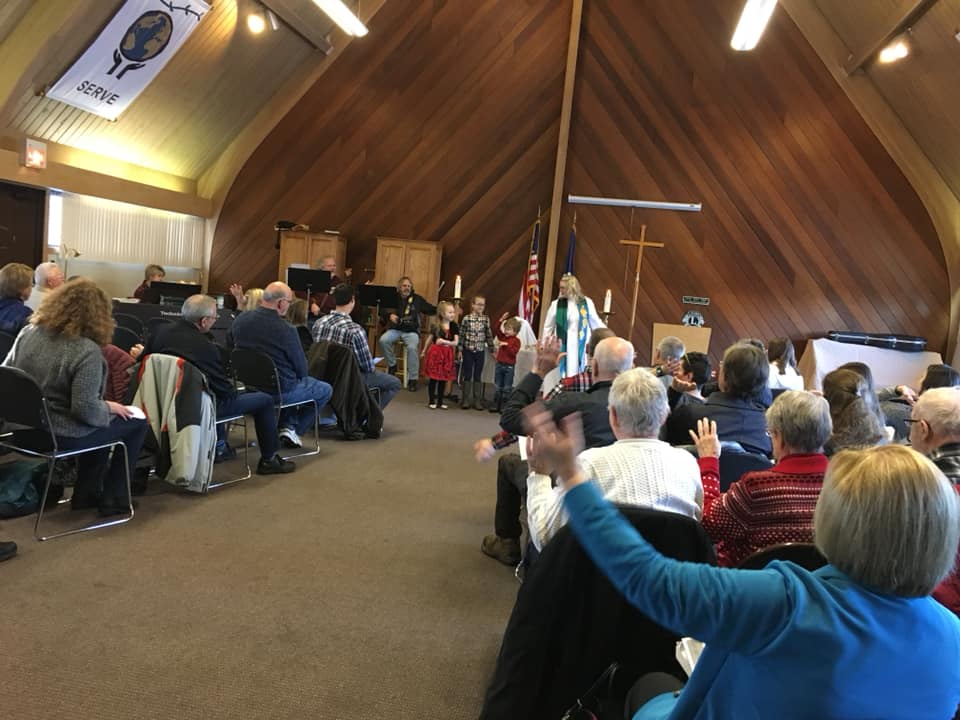 Growing Together in God’s Love to Serve Others

St. Mark is a warm and welcoming community to all. We strive to welcome all  to come as they are. We are a part of the St. Paul Area Synod in the Evangelical Lutheran Church in America (ELCA).

Empowered by God, we the people of St. Mark will:

Equip ourselves to be ministers in everyday life

Provide a teaching and learning community for the Gospel of Christ

Serve our local and global community

Our mission and vision are based on these values and beliefs:

We profess God the Creator, God the Savior, and God the Holy Spirit.

We believe that Word and Sacrament shape our lives.

We welcome all people as Children of God.

We accept all people wherever they may be on their Christian journey.

We acknowledge our need to forgive each other as Christ has forgiven us.

We value a nurturing community in which all people are ministers in the work of God. 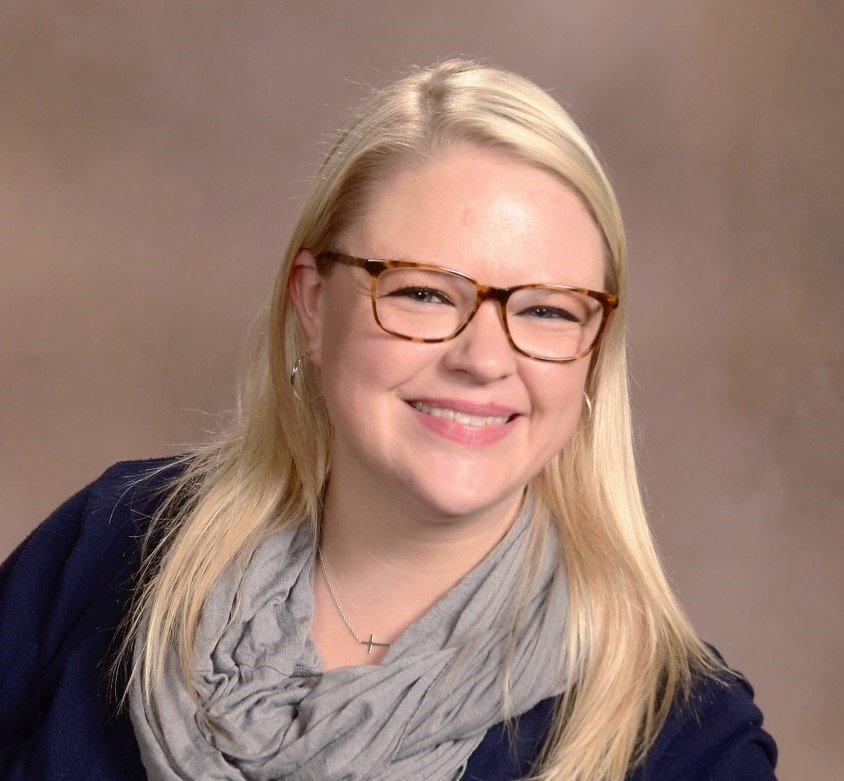 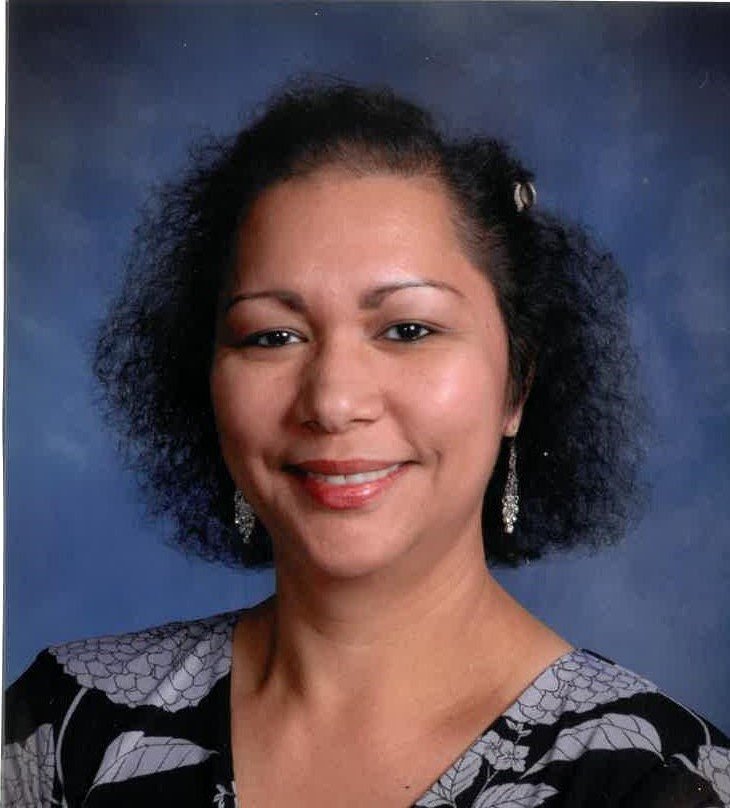 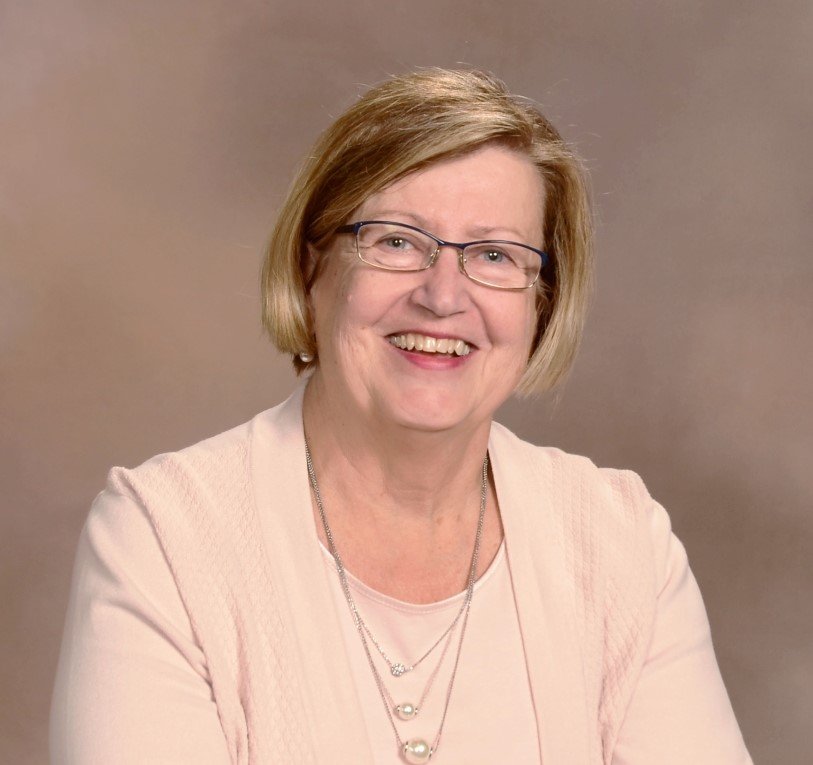 St. Mark was organized in 1954 as the first congregation in the community of Circle Pines. Our address, One North Road, could point a person to conclude the life of the community begins at the church.

First organized by the interest and dedication of a number of families with Danish ethnic background, the church quickly grew around a strong emphasis on worship and education. A caring spirit toward our neighbors with an emphasis on being a welcoming place is a trademark of St. Mark. 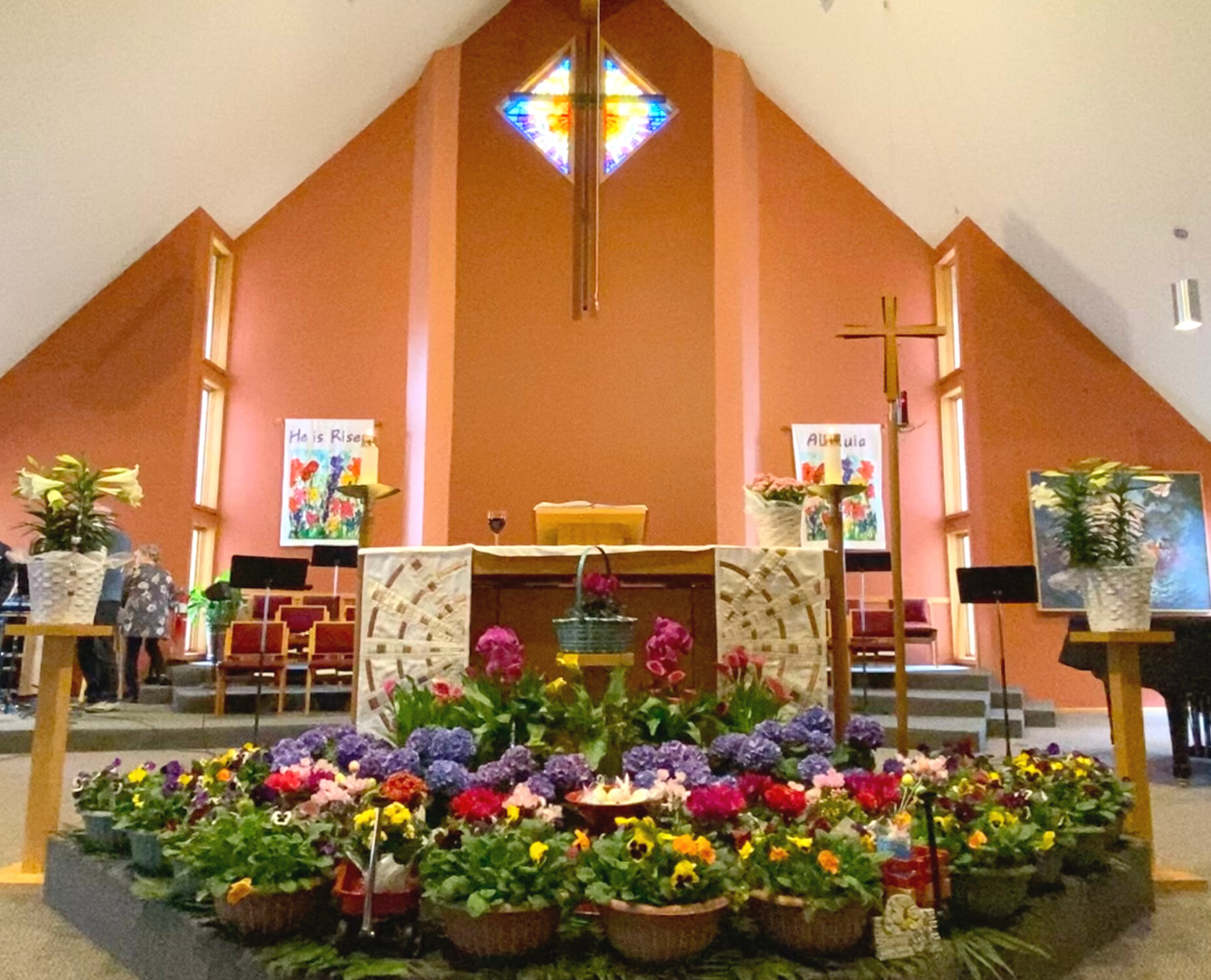 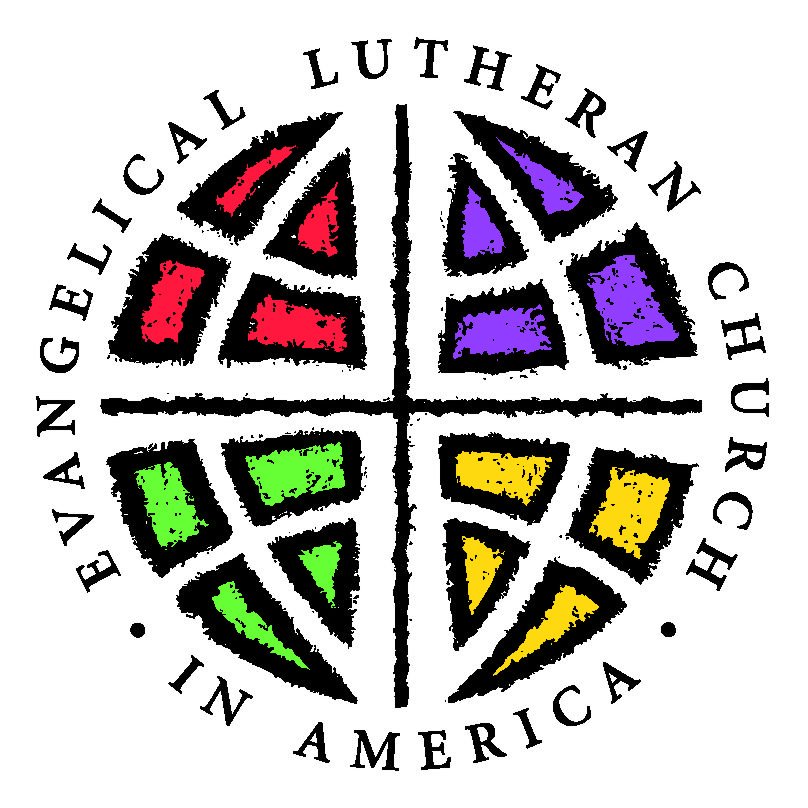 Stay up to date with St. Mark! Enter your name and email below to be added to our newsletter list.

You have Successfully Subscribed!